It's going to be in the news. Those who love liberty will be on the side of the 2nd Amendment.

Those who don't will cry out for the governmental control of weapons. 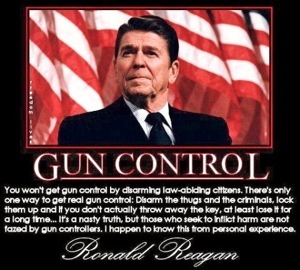 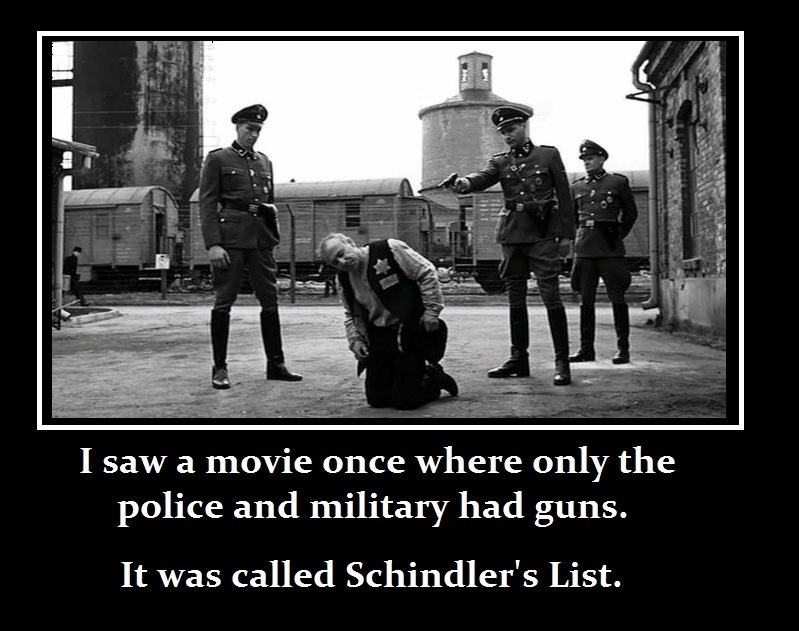 Meanwhile, Diane Feinstein has been busy:

Sen. Dianne Feinstein (D-Calif.)–author of the federal “assault weapon” and “large” ammunition magazine ban of 1994-2004–has said for weeks that she will soon introduce an even more restrictive bill...

On Dec. 17th, Feinstein said, ”I have been working with my staff for over a year on this legislation” and “It will be carefully focused.” Indicating the depth of her research on the issue, she said on Dec. 21st that she had personally looked at pictures of guns in 1993, and again in 2012.

It seems as if she's been keeping this waiting in the wings until the appropriate crisis comes along.

Our liberties - religious, freedom of association, right to bear arms - are being assaulted by leftists.

Take action NOW. Here are the names, numbers and addresses of our elected officials in Washington. Please take a few minutes to let them know that our liberties are vital to the strength of our nation 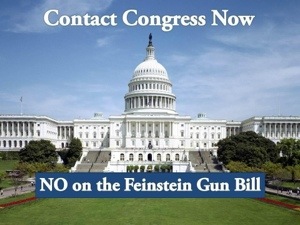 Thank you to "Say NO to Socialism in America" facebook page for the links to the photos that were used in this post.