and Pear Hard Cider at B.J.'s

I have the kindle app on my iPad, which I use more and more.  The problem is that with my "hard" books, I know which ones I've read and can just go to my shelf and look for the sticky tags with the quotes I might want to remember.

It's harder with a kindle.  The temporary solution was to "share" everything to facebook.  Not a good plan, since not everybody wants to know what politics and theology books I'm reading.

Secondary solution:  two twitter accounts - one from my cell phone for my reading list.  The other from my iPad for quotes.

I think that I'll want to take those twitter posts and somehow put them here, so that I can find them...but I'm not sure how.  I love my widgets, but one of them had a virus or something, but I'll work something out.  😉

I have an iPod (not used) and an iPhone (attached to me) and I was gifted with an iPad (with me most of the time.)

There is an amazing number of apps - I found one that will store knitting patterns and keep track of my rows...and another that is a ruler.  I no longer have to carry patterns and tape measures.

The three I use most are

#1. Cozi.  I've got the app on my phone and pad, Tom has it on his iPad.  I can put my grocery list on the site from my computer, and anybody with the app can add to it - I access it at the store and if it's not on the list...don't blame me for not buying it!

On Cozi, I also take a few minutes at the start of the week to put my Scripture reading list into a Cozi "to do" list.  that way, I can open my

While I'm away from home, I read the kindle app.  At home, I mostly read the "hardware" and if it's a book that I'll want to loan or mark up, I get both.

Is in Grand Rapids - now it's a matter of getting into my hands.

I'm typing my old phone contacts into gmail, so they'll import to the iPhone.  and trying to save my old voice mail (the new phone sets up a new mail box)

and the photos and videos...etc. 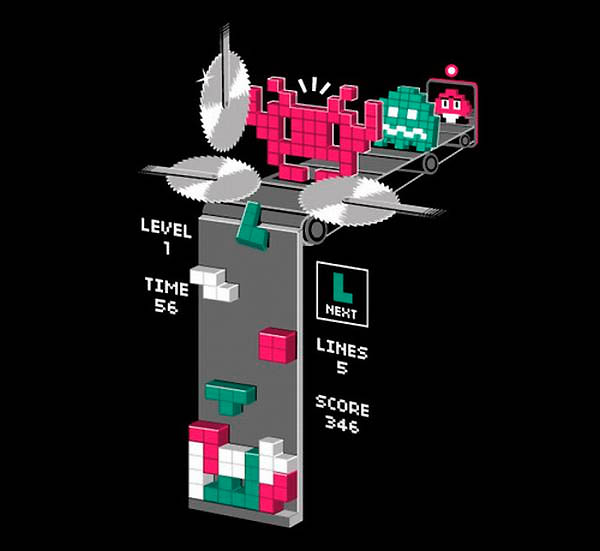 My debit card was declined for $10 for mzellen.com?

when you get a new card because the old one expired, you have to change all the automatic withdrawals...all is well...but how many more are out there?

In the meantime, the recipes I'm running across are just getting bookmarked and my first week off of school will be spend on "geek stuff"

I think my  computer battery died.  At least that's what the Lenovo forums are saying.  The batter light is orange and blinking and the systems tray says "plugged in, not charging."

Later I'll have Tom trade batteries with me to see if his works.

And my computer is overheating.

So I'm logging off and turning off for a little while

okay, another one:  Spurgeon quote of the day.

My internet connection at home is toast.  It might be the modem.  Right now, I'm having coffee at Schuler's and enjoying free internet access  😉

I've downloaded all my homework assignments, so that's a good thing and I've done very little other reading.  but my iPod is good to go!

The connection at home has been up and down but today...all down.

so I'm reading Pat Buchanan and Through Matthew for lent.